In the era of digital camera that you can you blast off shots from DSLR or smartphone, what is the chance for film photography to exist and still alive, one may ask?

Film is made up of layers of light-sensitive silver halide emulsion coated on a flexible base. Film is exposed to light in a camera. This creates a latent image, which is made visible by immersion in a solution of chemicals called a 'developer'. Prints are made by projecting the image from the film on sensitized paper and processing the material in a series of chemical baths in darkened rooms. This has being the process for over 150 years. 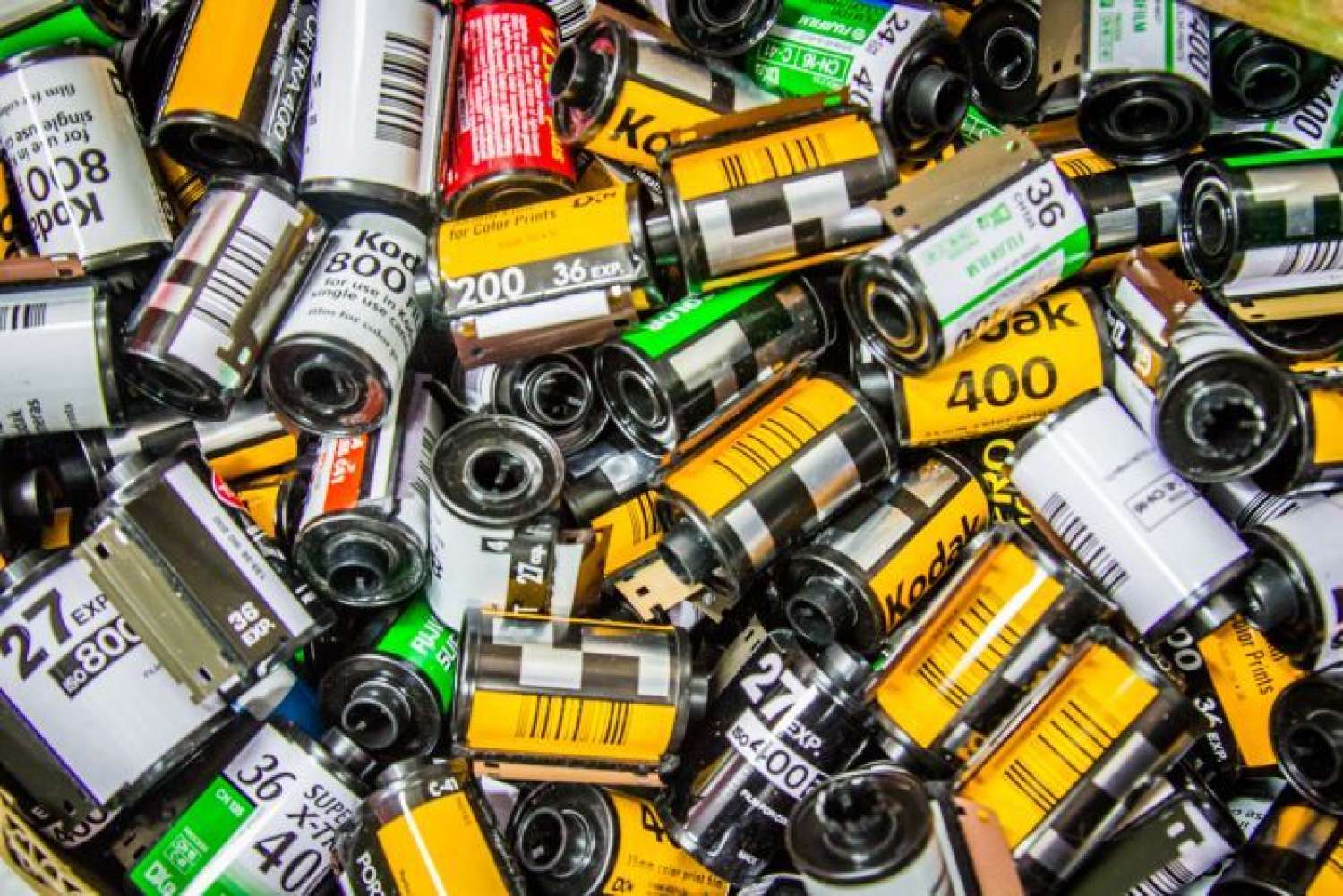 The first consumer digital cameras were marketed in the late 1990s and since then film had seen its sunset. Mini labs and the chain store that processing film began to disappear one by one as well as film and analogue camera manufacturer. As digital cameras grew in popularity, Kodachrome, the photographic film that was Kodak’s cash cow, was discontinued in 2006 after 74 years of production and sadly, In January 2012, Kodak filed for Chapter 11 bankruptcy. 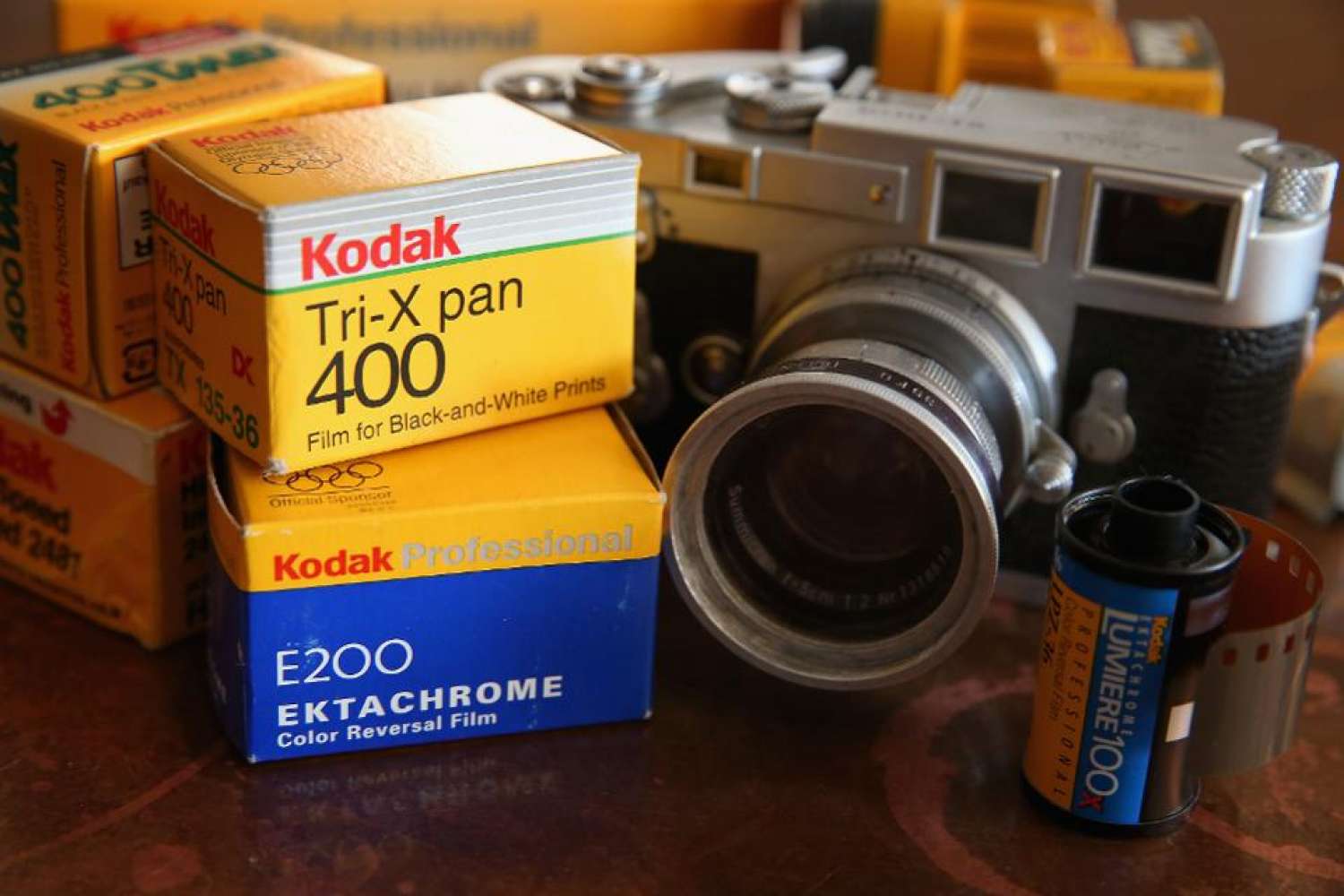 But for something that existed over 150 years and in which human had developed it to near perfection, it’s not so easy for film to just disappear. Japan, which is called the Mecca of photography have a strong cult of film photographer. You can spot Japanese carrying analogue camera nearly everywhere in Tokyo evidently through tokyocamerastyle.

Also film is making comeback in Japan and around the world as well. Bellamy Hunt aka Japan Camera Hunter is a camera collector and runs the website Japan Camera Hunter .Based in Tokyo, Hunt focuses on film cameras. Hunt is also the owner of JCH StreetPan 400 film that he introduces in 2016. We can see more and more film is coming back to life, for example FilM Ferrania, Italian film company that closed down in 2010 was brought back to life by crowd funding through kickstarter in 2015 which show that lots of film enthusiast still remain loyal to film photography. In CES 2017, Kodak announced that it will bring back its most iconic film stocks KODAK EKTACHROME in fourth quarter of 2017.Terry Richardson is one of the most popular and most-controversial photographers working today. Terry is well-known for shooting fashion campaigns and other jobs with 35mm point & shoot film cameras like the Yashica T4 and Contax T3. 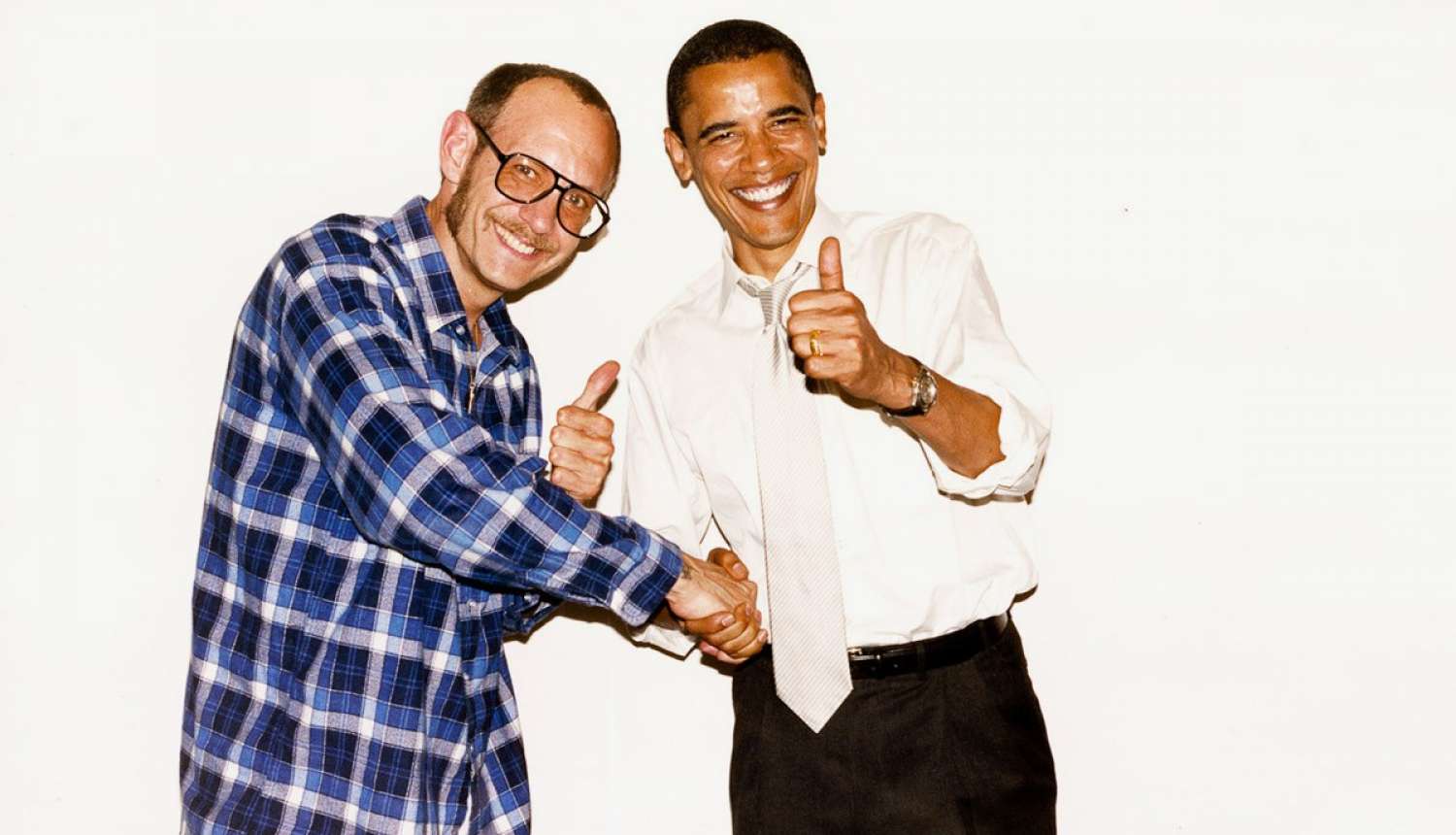 We can see celebrity is into film photography as well. 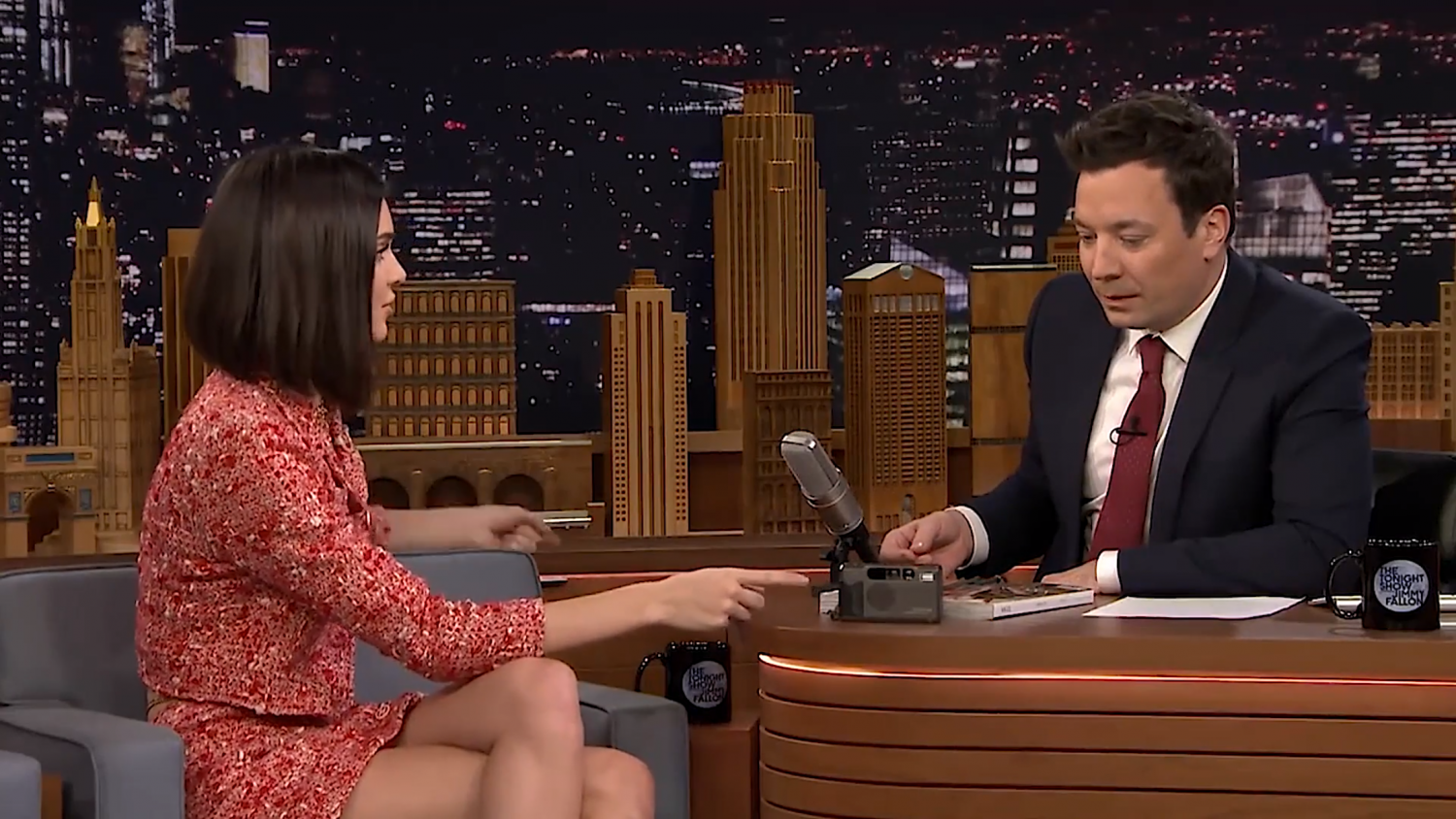 During The Tonight Show with Jimmy Fallon, fashion model Kendall Jenner show her love of film photography with her Contax T- Series point and shoot camera. She also use this film camera to shot for Love Magazine . 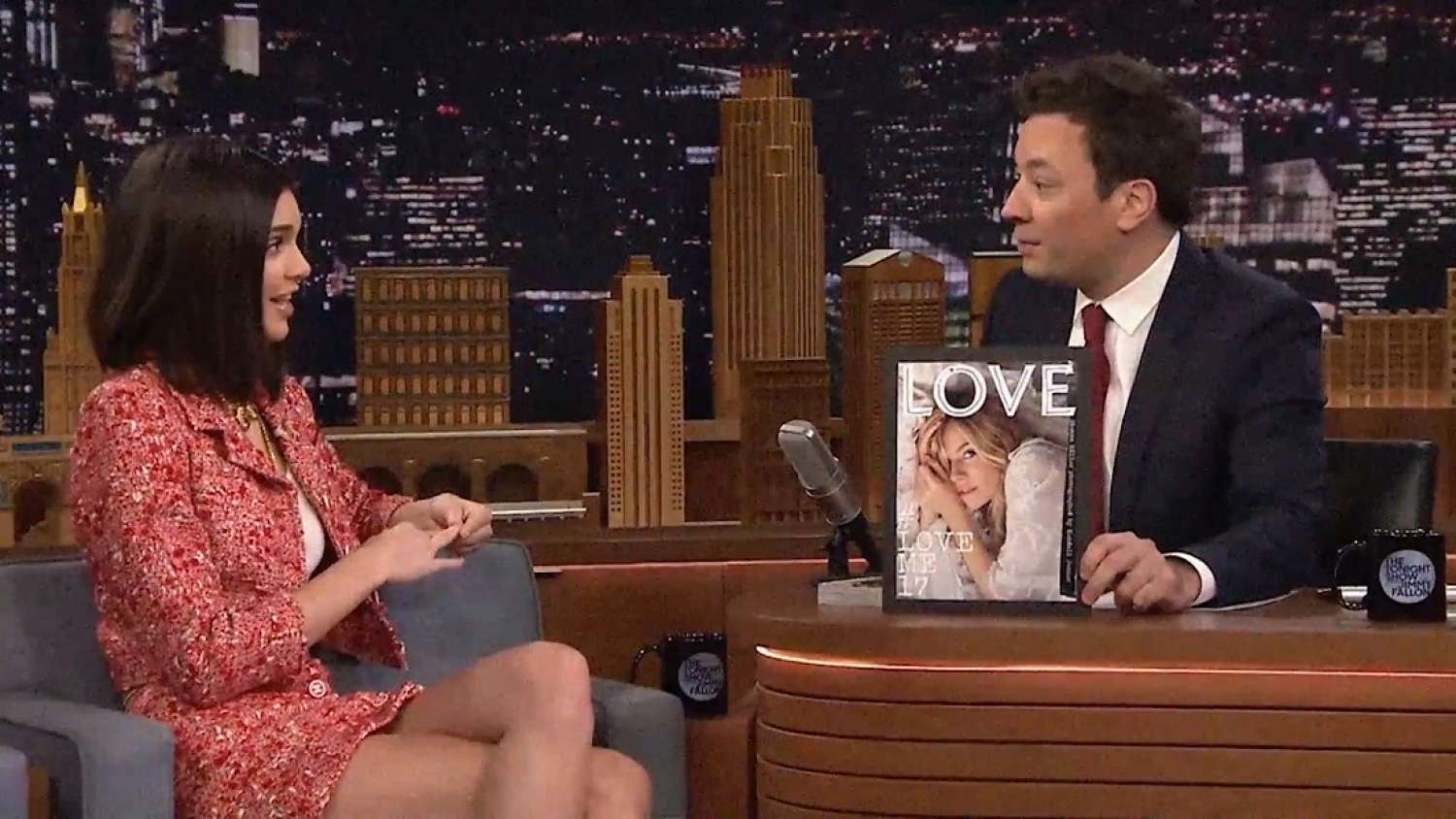 Also, Polaroid is back as well. It’s a major return to its instant photography roots, Polaroid has just launched Polaroid Originals, a brand new brand dedicated to analog instant photos with a new brand comes a new OneStep 2 camera and the debut of a new film type called i-Type. 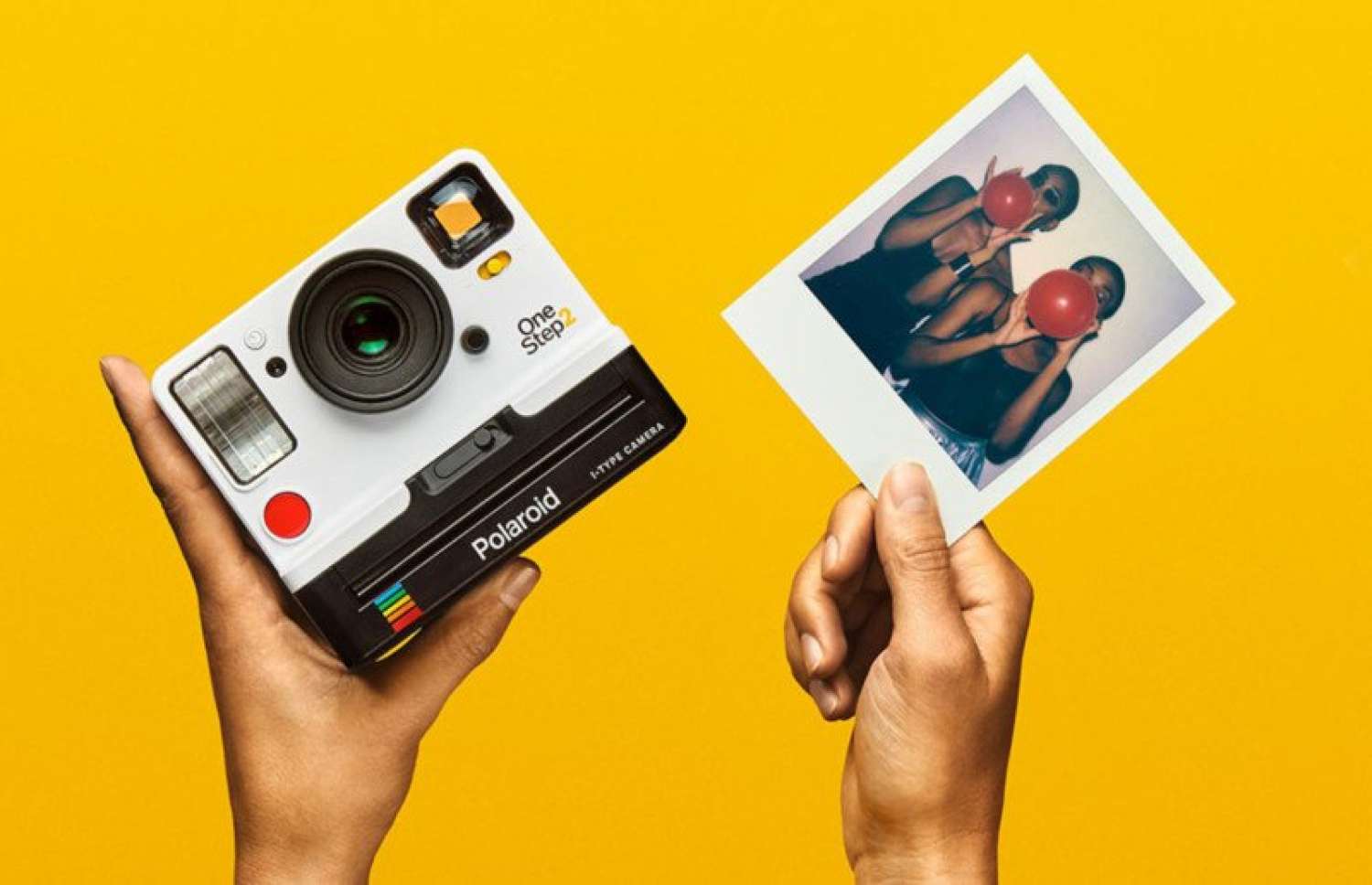 We can see a surge of film enthusiast locally in facebook forum (Film is not Dead in Malaysia) as well with darkroom offering film developing service to support local analogue photographer such as Darkroom8 and Bang Bang Geng. Surprisingly that both darkroom operated by young man who still believe in film. The community is growing larger, because more and more photographers  are choosing nondigital cameras which they claim as taking photos in the most purest form.

Is Film photography here to stay this time?

Dressing like a Korean is not hard at all!

The Anti Social Club, more than a just a brand.

The idea and concepts behind The Anti Social Club Brand

Classical shoulder bag which will brings out the aura within you

How to show your love your bestie!

Keep calm and dress alike with your bestie!

"Trendy is last stage before getting tacky" - Karl Lagerfield