Where shall we start, 1960s is kind a far in future and unreachable for generation like us but it’s still relevant as monochromatic as as it is. We can have all the colors in 1960s as long as it’s black, sound familiar isn’t it. 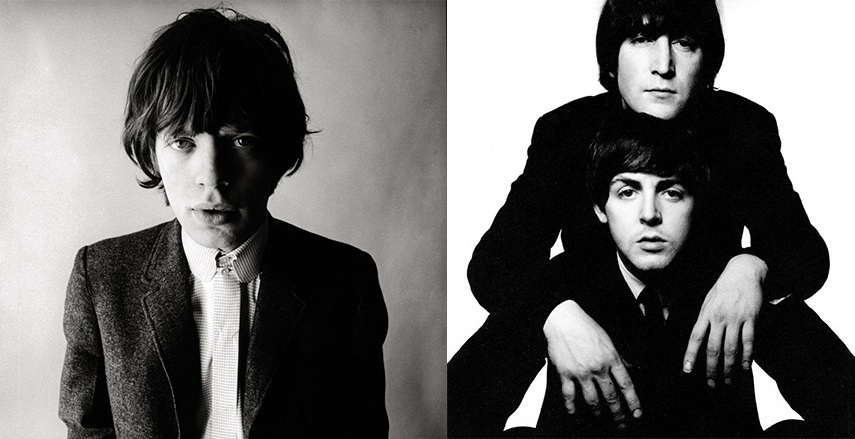 The swinging sixties also pushed the boundaries of rock and roll photography with many iconic and stylist image created during the spread of the era. The magic of photography in 60s foster an intimacy relationship between pop cultures and fashion; what important is that all those iconic images that reflected the times are created in starking black and white. 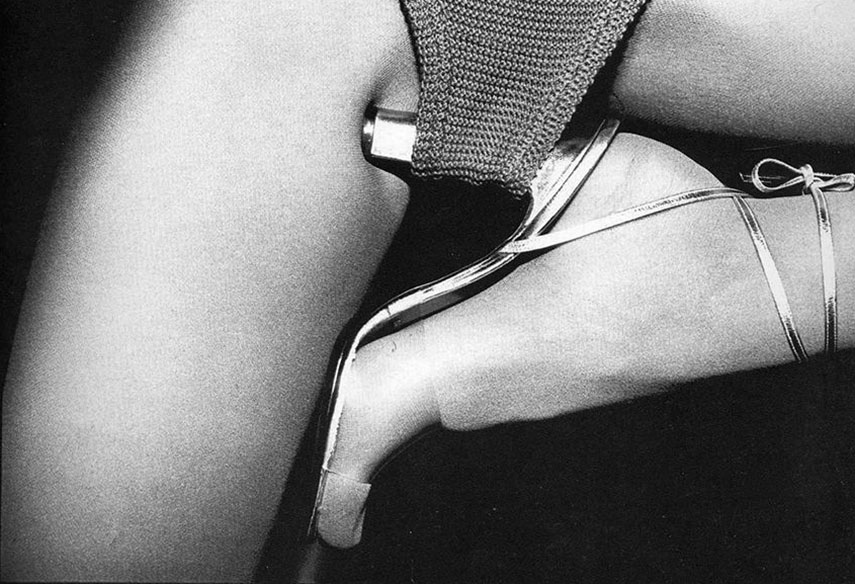 1970s portrait a sense of alertness and freedom with photographer pushing the boundaries of fashion photography. The world lit up with profound new freedom and discovery in photography when magazine began printing color in 1974.Many photographer followed suit, it’s like learning photography all over again as all photographer before that era was taught in black-and-white photography only.

John Lennon and Yoko Ono, taken by Annie Leibovitz on the day Lennon was shot.– image via theprintroomkl.com

1980s passed us with wildly lit, staged, and provocative portraits of celebrities on the hand of hyper real photographer. With emerge of color in photography; studio lightning or lightning alone is the Holy Grail that freezes that era in frames. The 1990s saw the advent of new technologies that profoundly changed the world of photography — one-hour color film processing, SLR, videotape camcorders, and digital cameras. Also, give birth to the era of supermodels with spontaneous photography in raw form. The photography in this era represents liberation and hedonism. And finally we came to this millennium photography which full of amateur’s delusion garner from  social media network .It’s not about the art of photography but more about pretentious of camera snapping habit.

All these while, the portraits always being about the person in the frame but not in this millennium photography, it does not have to be. Sometimes, they're simply there to convey something about something other than themselves. It doesn't have to be that way just because it's a portrait. Will fashion photography ever be great again? 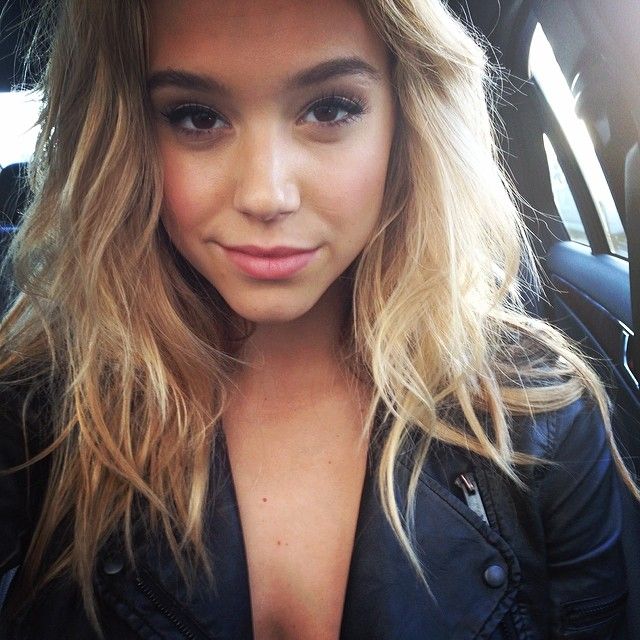 How to reveal your long legs with the perfect skirt

Suggestion on your daily skirt and overall outfit

You can't believe what people are doing with pineapples!

How pineapple debut their way into a fashionable fruity icon!

The elegant move in ladies footwear by Make A Move

Made for Quality & Designed for Comfort

Is Film photography making a comeback?

Bralette with Class and Poise.

Every little things about In the Box Event